Band Adventures: Getting Lost & Running Out of Gas 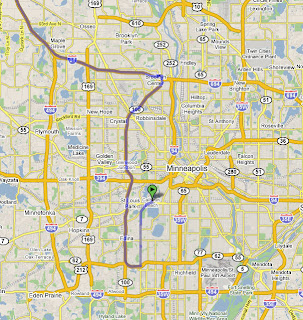 The variety band I play guitar in had a wedding gig at the Calhoun Beach Club in Minneapolis. The last time I played there was when I was in a college jazz combo back in the 1980s. It was a very nice reception, beautifully decorated with hundreds of votive candles. We even had some crashers from another reception in the same building, I guess they got tired of the DJ. The bride & groom let us quit about 15 minutes early and even tipped us.

"Cool," I thought, "I'll get home earlier than I thought," which was great because my girlfriend was waiting for me back at my house and since our time together is somewhat rare, every minute is valued.

Jeff drove, "I'm pretty sure there's an exit for Excelsior on highway 100, so if we head west we should get there." So off we went. Apparently he got a little confused because we got to France Avenue and he said, "I'm sure there's an exit for France on 100," and he turned left. I'm not very familiar with that part of Minneapolis, so I didn't think anything of his choice.

When we crossed highway 62, the "Crosstown," we realized that something was wrong, it runs east-west and we should have been running parallel to it. We had to backtrack a bit and got on 62 heading west. The next choice was to take highway 100 or go a little farther west and get onto 169, we chose 100 because it was "more fun." I didn't realize until I looked at the map above that highway 100 veers to the northeast before it gets to I-94.

We finally got back on track, but there went our extra time from getting out of the gig early. "No problem," I thought, "I'll still get back before 2 AM," which was when I told Kate I'd be home.

A while later Jeff looked at the gas gauge and said, "Shit! We better stop for gas! Where the hell are we, I haven't been paying attention."

"We just went past Monticello," I said.

"Crap, this gas gauge reads wrong, we might not make it to St. Cloud."

Sure enough, we ran out of gas about two miles out of Hasty. We were able to coast the last mile and at the last minute we all jumped out and pushed the van another few hundred feet to the exit ramp -- within sight of the Marathon station.

Jeff ran off into the dark and came back about fifteen minutes later with a couple of gallons. Richard & I sat waited by the van and agreed that it could have been worse, the van could have been on fire.

We left the cities at midnight. I got home at 2:30 AM.
adventures bands mis-adventures music

cjschuette said…
Hey Man, this isn't some New Year's gig in Minot, where there are gas stations along the entire route! Oh wait, we nearly died, didn't we? And thanks again for letting the "normal-looking" keyboard player go up to the PsychoLooking House on the Prairie. Last House on the Left, my ass!
November 6, 2007 at 1:31 PM 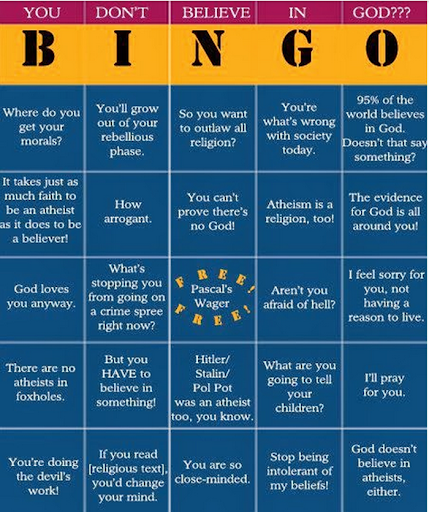